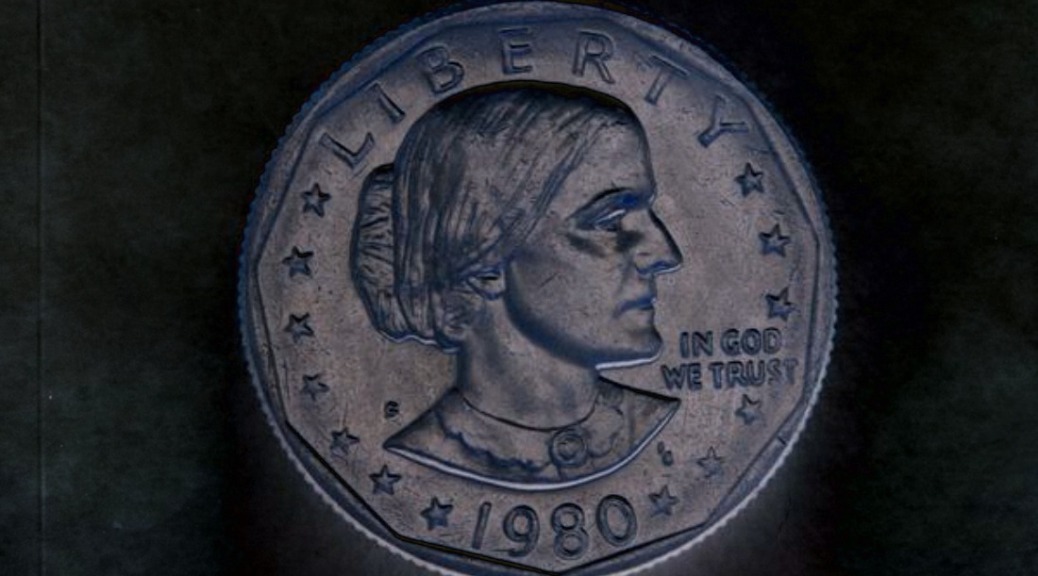 Mrs. Reed’s 5th grade class was separated
like Moses parting the Red Sea.
Girls, sequestered in one room, while the boys
disappeared with the gym teacher.
We were treated to a movie
about menstruation, fallopian tubes,
vaginas.  We were given quarters
to keep pressed between our knees
and told we were the guardians
of the sacred hymen. Our bodies,
temples where God resided.
Don’t wear short skirts, tight pants,
V-necked shirts, this was provocation.
A woman’s job was to keep a man
from temptation.
Mrs. Reed, fidgety, red faced,
looked up from her manual:
Some men take what they want.
In that case, yell fire.

Before the meds took affect,
I wrote poetry on my arms
with razor blades.  The cuts,
deep, needing stitches, were
written in spondaic feet.
10 years later they still feel
the need to speak for me.
Dictating what I wear,
and who I reveal myself to.
The blue bird on my  inner
forearm hides the first
cut ever made. With anything
there’s a learning curve, so
cuts made their way to my biceps.
Cosmetic surgery is heresy, betrayal.
A fresh, clean, smooth canvas
is dangerous.

From our dining room window,
we see the medevac helicopter
hover/land/ascend, a strange angel

of mercy. Late at night, the red lights
on the tail, warn the reckless to put
down the car keys, call a cab.

In August, I enter my fourth decade.
My third psychiatrist said the
wounded are stunted,

emotionally.  You’re lagging by ten
years. I spent a decade getting
stitches/medication/buying razors.

Carrie L. Krucinski earned her MFA from Ashland University in Ohio. Her poems have been published in North Coast Review, Prole, rkvry Quarterly, The Minetta Review, and The Bellevue Literary Review. She has also had an essay appear in Poet’s Quarterly. Her paper concerning the connections between Sylvia Plath, Louise Glück, and Sharon Olds appeared in The Quint. She also writes a blog, If Rain Permits, which explores being a woman, a writer, and a person living with mental illness. Carrie teaches and tutors English at Lorain County Community College.

One thought on “Carrie L. Krucinski”