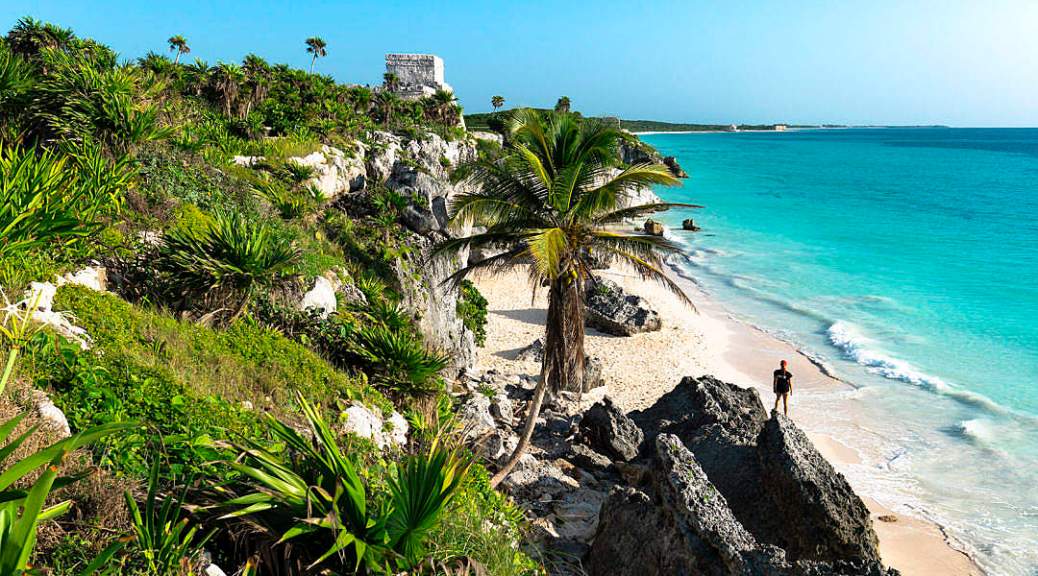 Something’s different.  Approaching the beach I feel it immediately.  There’s something unknown, like a song caught on a breeze that you can’t quite hear.  The wind whips my hair, slapping me across my cheeks.  Salt is thick in the air, it tastes as bitter as the cold, but even so, a large crowd has already turned out.

I came as soon as I heard, running from my stall in the harbour, not even considering that I was leaving it wide open.  The man in front of me rushes, accidentally kicking a child’s crab bucket over, causing crying from the boy and crabs to slip all over the walkway, unable to tell the direction of the sea. We scurried away from the harbour, to the point where industry gives way to wide beaches flanked by lawns, promenades and the suntrap making windbreakers. And then ¾ she was there.  A demonstrative humpback whale beached on tiny pebbles.

There’s no blood. That’s the first thing I think. I don’t know why I had assumed there would be.  Actually, I lie.  There’s no blood was my second thought, my first was a half-formed thing ¾ a shock, a sharp intake of air, the size!

‘It was the thunderstorm last night.’ an authoritative voice says. ‘Nothing like a summer storm to upset the sea.’

‘No, it’s the changes in fishing patterns.  It’s pushing shoals around and the whales are following!’ another shouts.

The crowd swells, the unexpected joy of seeing a humpback whale palpable.  It is like a myth for the Kent coastline, as surprising as a mermaid leaping onto the shore.  Parents hold babies high to get a good picture.  People bring snacks and beers.  The thought of usually unseen creatures being close by ¾ mating, calving, calling, singing, excites everyone’s imagination.  History collapses, it’s like nothing has come before or will come after. There is only the whale, us and now.

She lets out a deep penetrative sound as she tries to lift her body, pleading it to shift but only succeeding in cementing herself further onto the beach.  I want to touch her, hold her, gently stroke her as you would a crying baby, but I don’t.  I daren’t.  Instead, I stand as close to her as I can, hoping that my awe will somehow help to calm her.

When you live near the sea, you can’t spend long periods of time away from its wake.  Otherwise, you find the ebb and flow of the waves get caught in your mind.  They swell and drag thoughts from your abyss of memories.  Your body feels the motion, like the seasick feeling of early pregnancy.  Is this what you are doing whale?  Groaning to imitate water vibrations pushing against your slippery surface, desperately trying to believe you’re still in the sea.

Are others out there singing in ethereal tones?  We’ll find her.  Keep looking.  She must be here.  Or maybe they know that you are stuck on the shore, surrounded by helpless strangers and so they swim in circles nearby, also powerless to help you.  Perhaps they are singing to you, songs of love from beneath the sea.  Maybe you are comforted knowing they are near or possibly, knowing the pain caused by loss, it scares you more.  I know that fear, whale.  It does strange things to you that only later you can see.  Only with hindsight do you realise what a selfish emotion grief is.  Only following hours of crying on your own and ignoring friends telling you, it’s not your fault, do you realise how isolating grief is.  The word miscarriage always makes me think of, a miscarriage of justice.  It’s not fitting for a baby.  But you, being here, crying deep calls to your family, it feels unjust.  And I know you will leave your family forever wondering what should have been.

I desperately search for articles on my phone.  They all say the same.  Eco-systems are failing, falling, taking the ocean with them.  The sea is no longer the same.  In a healthy ocean, your blubber allows you to absorb nutrients and strengthen yourself as you glide through the water.  Like a magnet, the blubber draws in what is near.  It draws in the pesticides.  Plastic.  Heavy metals.  Your whole being becomes a landfill site of toxic waste poisoning you from within.  Another deep vibrating groan shakes the ground.  Anger washes over me as parents continue to pose their children for pictures. People touch you.  Hungry seagulls peck at your skin.  We both flinch in discomfort.  Humans and whales are not supposed to be this close together, but now you have surfaced, I cannot turn away.  Despite myself, my fingers hover over the screen of my phone.  I desperately want to keep this moment, to hold it forever, before it disappears into the catalogue of memories labelled things that splashed the edges of my experience.

Defying the cordon that has been erected to keep us apart, people swim out as the tide climbs higher, looking for a different view.  The narrative doesn’t change but the level of fear does.  When whales beach in other parts of the world they attract sharks.  Their weakest point and sharks really do begin to circle, getting ferociously close to the brink.  ‘Should we be worried?’ People fret.  ‘Will sharks infest our tiny seaside town?’  ‘Are there more dangers to come?’  The tourist board say no.  The marine biologists say yes, and I feel like I am in the opening of Jaws.  Teenagers start humming the theme tune, although they all admit they’ve never seen the movie.  They laugh hysterically whilst shoving shoulders and daring each other into the water.  The whale protests again sounding angrier than before.

‘A humpback whale’s central nervous system is so intricate that they can’t be euthanised.  It’ll just cause great and long-suffering if we try,’ a marine biologist from Scotland says.  There’s a suggestion of strapping dynamite to the whale.  Apparently it’s what they do in Australia, but it’s decided it would be too unpalatable for tourists.  The small pool of scientists that have collected around the cordon all agree a shot to the head definitely won’t work because of her size.

Everything is larger on a whale: their bones, their teeth, their soul.  A spirit that spreads itself out, like tentacles filling every crevice of the whales being before spreading through the ocean.  Wrapping around.  Maybe that’s why it takes so long for a whale to die; there’s so much soul to unpick. Not like humans, whose souls can leave in a heartbeat ¾ quicker, if enough force is used.

It is the worst kind of nightmare.  The one where you are falling from the sky but instead of waking, you hit the ground.  Instead of dying, you live.  You live and lie motionless knowing the only outcome is a slow and painful death.  And people take photos.

When will someone make a decision about my whale?

As night draws in, people start fading.  I slip under the cordon, slowly edging closer till I am sitting next to her.  It seems unimaginable that until now she had been an unseen part of my world.  Sitting together I think of where she has come from.  Her home.  Her family, still singing.  Then I think of a home I once I had, the family I nearly had.  I pull myself out of the dark thought and back to my whale.  I know how she feels, to be in ruins.  To lay broken even though you still appear whole. Her deep, laboured breaths batter at the inside of my rib cage.  She swims around my mind, diving into the darkest depths, splashing memories I’d submerged back to the surface, her tail tickling them open again.  There is no ignoring the deeply hurt part of myself now.  The part that clung so tightly to the grief of a child I never got to hold.  I stay still for hours, unable to do anything.  Only sit.  And watch.

I wake with a start, the cold sea air damp on my skin, sand in my mouth, salt biting my tongue, a nightmare still swimming around my mind.  I dreamt that the marine biologist cut open my whale and inside she found thousands upon thousands of human handprints burning her from the inside.  I push away the dream and the blanket someone must have laid on me.  The crowds are gone.  Only a few scientists remain.  Even sat next to her, my whale’s body looks like a dent in the dark.  I listen to her slow laboured irregular breaths, panting to me, don’t leave me alone, don’t leave me alone.  Silently I promise her I won’t.

“Nature will run its course” has become the phrase repeated over and over again by the scientists, the tourist board, even me.  It is one we can all trust.  One we can all work with.  Believe in.  “Nature will know what to do.”

And my heart breaks because of how solitary death is.  How it isolates and holds things apart.  And because of things that have happened to me and because of things that didn’t.  The one thing that maybe never will.  The one thing that perhaps never will.  Sitting on the moonlit pebbles, I wait for the moment from which all others will follow.  Already, I feel something has shifted.  An old piece is being let go.  I felt lighter as the dream of what could have been begins to be swept away, like sand being pulled from the shore.

Nicola Bourne recently completed her MA in Creative Writing at the University of Cambridge and holds a First Class BA in Creative Writing & English Literature from the University of Hertfordshire. She was runner-up for the Louis De Bernieres Prize for Fiction and has had short-story and memoir pieces published in publications including The Selkie, Clover & White and The Huffington Post, as well as her first non-fiction title The Fabulous Woman’s Guide Through Cancer.