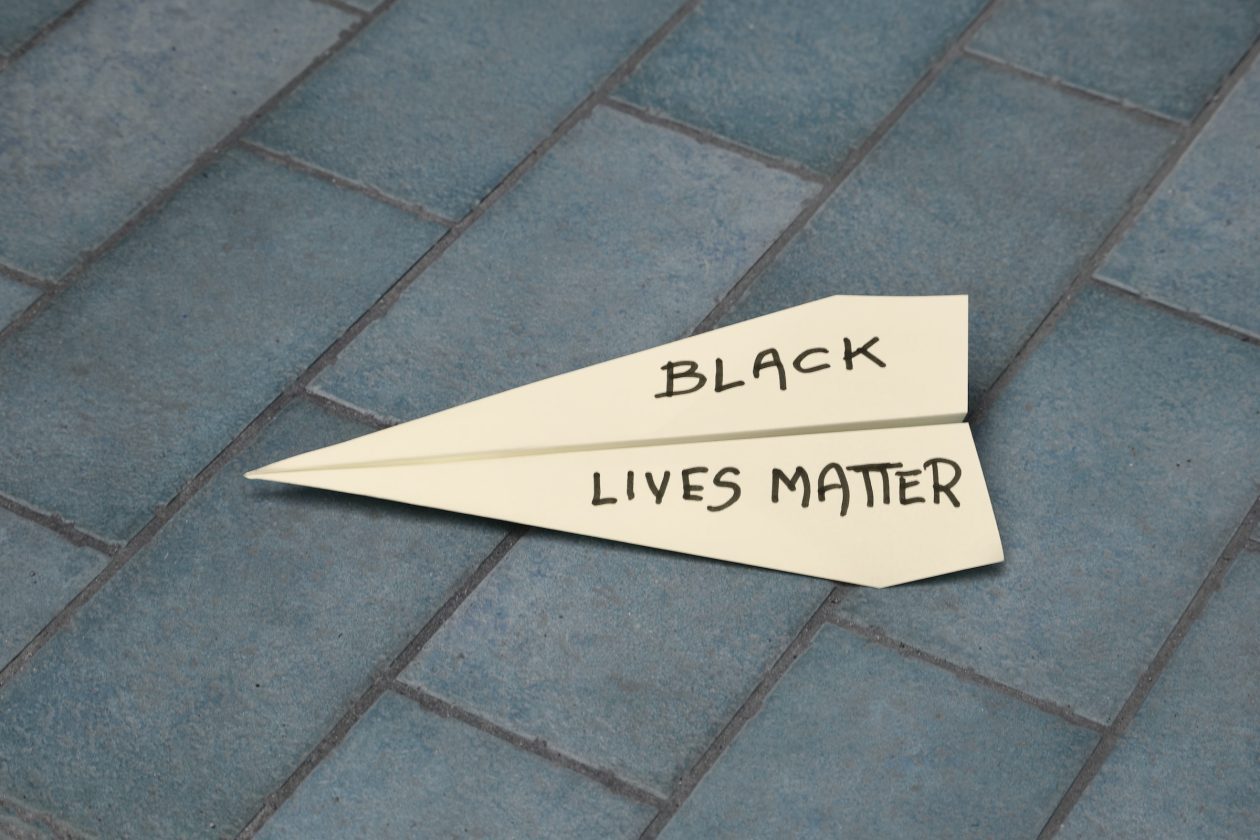 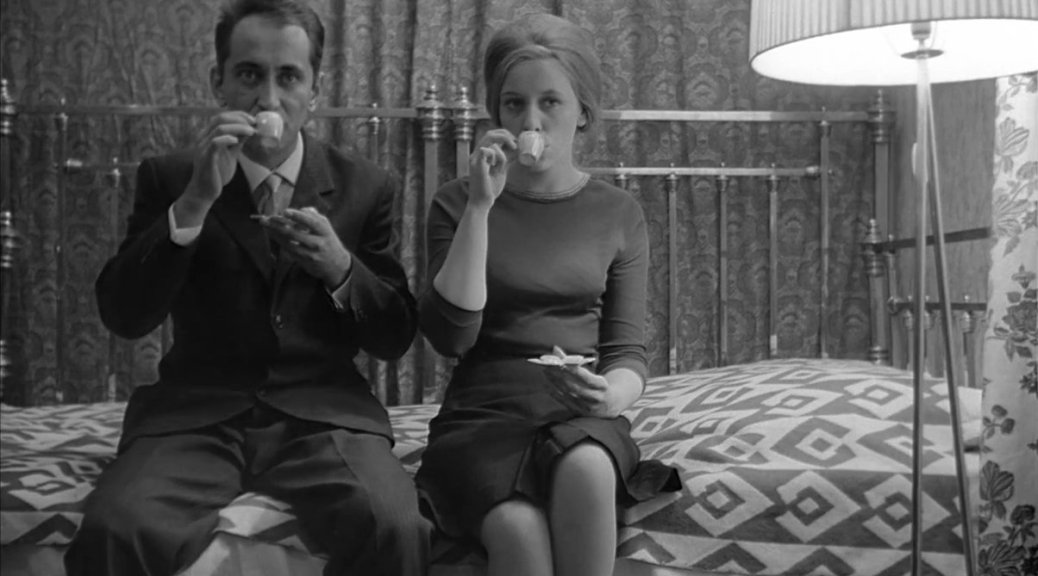 The memorial at Auschwitz lies less than fifty kilometers from Krakow, but when Hunter and I visited the city eight Mays ago, we didn’t go to the memorial. It seemed inappropriate. We were on our honeymoon. Instead, we drank vodka. We hadn’t considered it before, but Polish vodka was stronger than what we were used to in New York. In the mornings we cradled our heads like overripe fruit, afraid of bruising.

We were staying in the Jewish quarter, which wasn’t so Jewish anymore. It was filled with tourists like us, more or less young, in their late 20s, early 30s. In the evenings the bars circling the square twinkled with Christmas lights and American music. Our favorite had old sewing tables on the sidewalk, where we sat and drank and pumped the foot pedals against empty air.

On our third night there, we drank more vodka than usual and had a fight. Most likely I had started it. I did that a lot back then: drank too much and picked fights. Maybe I liked getting mad. I don’t think Hunter did. His parents had kept their fights unspoken.

So there we were, sulking at our sewing table under the twinkling lights. Hunter’s eyes kept shifting to me, then back to the square, where a grizzled man in a vest was playing the accordion. He wasn’t very good. Finally we went back to our hotel and fell asleep without speaking.

In the morning, I woke first. Hunter had turned his face sideways on the pillow and his mouth was open. I imagined he’d looked like that as a baby, except younger. I touched his cheek, but he didn’t wake up. The sun fell very pale and very soft through our white curtains.

We hadn’t had a regular wedding. Neither of us liked ceremonies. We’d gotten married at City Hall, the one on Centre Street, where we stood in line like it was the DMV. It was a Thursday. I’d taught one class that morning, then left, telling my ESL students I was going to get married. Afterward we’d celebrated in Chinatown with a $10 lunch for three: me, Hunter, and our witness, a woman we barely knew. Two days later we threw a party in our East Harlem apartment. We were so excited we accepted Adderall from a friend, swallowing it with PBR and whiskey. I only took one, but Hunter said later he’d taken three, then when he thought they weren’t working, two more. At five am, Hunter downed a shot of Nyquil, and we crashed. When I woke, sometime around ten, I thought I was going to die.

In the bed next to me, Hunter grunted, shoved back the covers.

“Help me,” he said. Then he staggered upwards from our mattress, made it two steps to the door, and passed out.

I wasn’t quick enough to catch him. He collapsed backwards onto the floor. With a sharp crack, his skull hit the boards.

How different his sleeping face looked that gentle morning in Krakow. His eyelids were not gray, his cheeks not sunken. He hadn’t pissed himself. When he woke, he would feel fine. Despite our fight of the night before, we would have a good morning, and then at lunchtime, we would go to the café we’d found, the one with the Polish menu board listing kielbasa and big floury potatoes covered in fresh dill. That afternoon we would walk to the Jewish cemetery, which was still pretty Jewish. We would stare at one terrible row of plaques, where the birthdates read 1935, ‘36, ‘37, and the dates of death started in 1939 and ended in 1945.

That morning, one week into our honeymoon, I stared at Hunter’s face until he stirred.

“I’m sorry,” I said, and promised myself I meant it.

ERIN SWAN is a writer of fiction and non-fiction whose work has been published in various journals, including Asia Literary Review, CALYX, Bodega Magazine, and The Portland Review. She holds an MA in English Education from Teachers College at Columbia University and an MFA in Fiction from the New School for Public Engagement. She has worked in publishing, taught English in Southeast Asia, and is now teaching literature and writing in a New York City public high school.