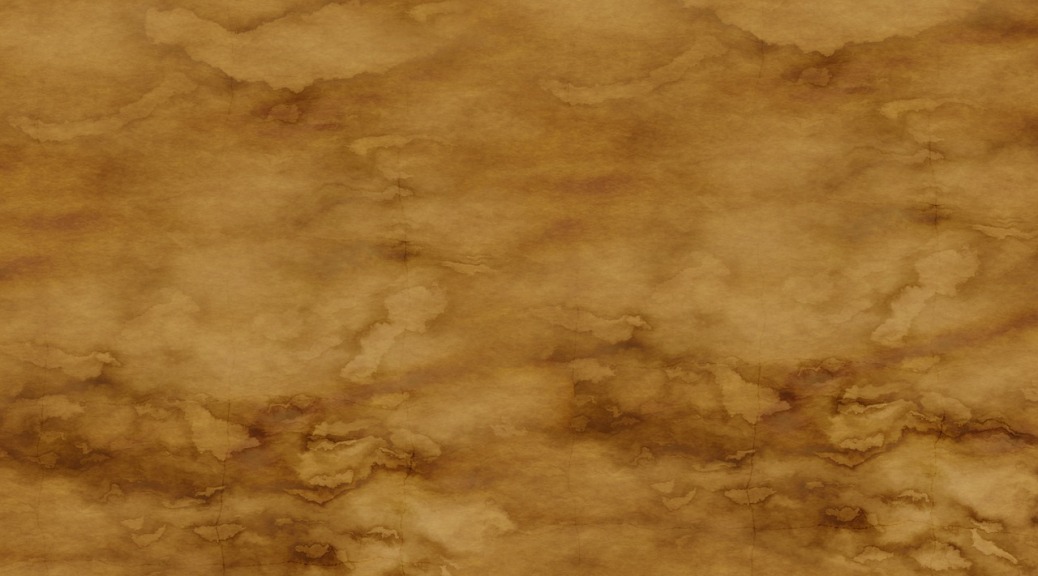 on the wall where I threw it
because, for a minute, I really hated you.

At least it wasn’t charged on our deposit
when we finally moved out.

How stiff you move, my doll.
Smart casual – suit jacket,
sleeved shirt, rolled up to the elbow
and undone at the collar, of course.
Your shoes are leather loafers.
Nothing quite fits you, my doll.

I would like to break you.
Rip all your clothing off.
And find out if you are a real man
Or just another blank doll?

Examination of your class, your level of sophistication, takes place when you open your lunch box.

Tiger bread with houmous is an acceptable lunch, though neither are organic, and both are from Tesco.

Still, neither are they from a garage so I can salvage that in my defence and gain a middle position in the office: acceptable, but in need of improvement.

The defining lunchbox of the day is a choice between an organic lentil hot bean salad or a homemade quiche.

Since that quiche was made from scratch, our office’s church-going domestic queen is ranked as the most admirable character in the office.

She is the one who would never be late or eat a packet of crisps from a vending machine.

No matter how hungry she may be.

Aisling Tempany was born in Sligo, but now lives in Cardiff. Her poems have previously appeared in Orbis, The Rialto, Envoi and Agenda, among others. She studied an MA in English at Swansea University, and hopes to continue her studies with a PhD in the future.