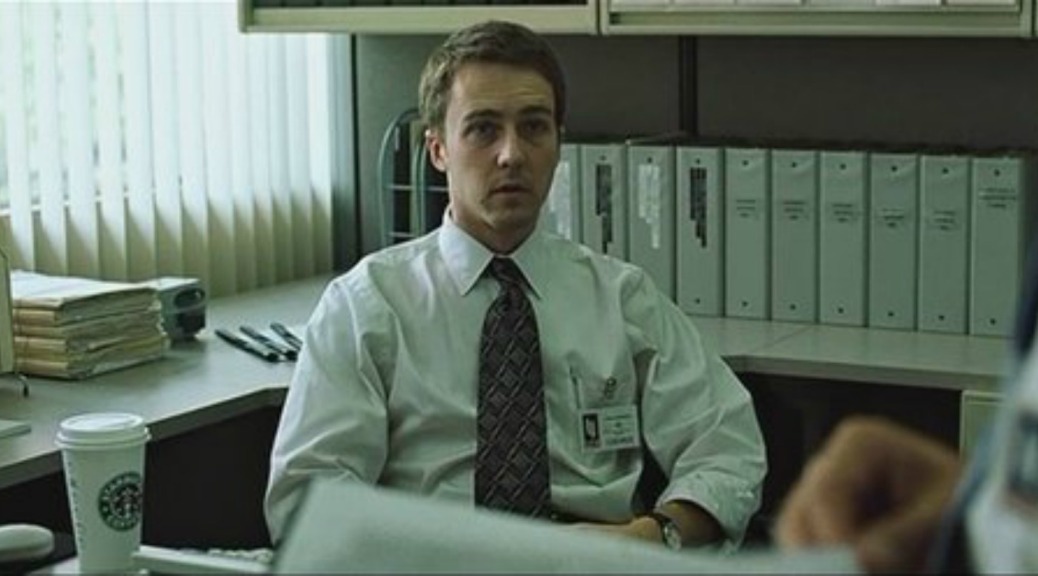 On the sleeve at your local Starbucks

Look out look out
pennies for yr plastic box, nice of me.
Fold arms fold arms
you know what? I’ll take that receipt.

Sit down sit down
new Toms new Toms
look up look up
eyes cork over in the Apple gaze.

Look up
when the revolution turns will I hate it?
Look up
well I guess that’s all the usufruct I was subdivided.
Check phone
will there be any photos of Michelle Obama blowing her nose?
Look up
I know this guy who bathes in his own fear.
Look back
I knows this [insert store# here] that bathes in its own fear—–that’s unsanitary.
Air drop air drop air drop
is this true? A gentrification which stores its passwords all in one place?
Look up look up
if the revolution staggers
—————————dismissals
————————————let me go at 3:15.
Restless restless check phone new Toms
does gentrification mean me?

Stuart Ross is a writer living in Chicago.