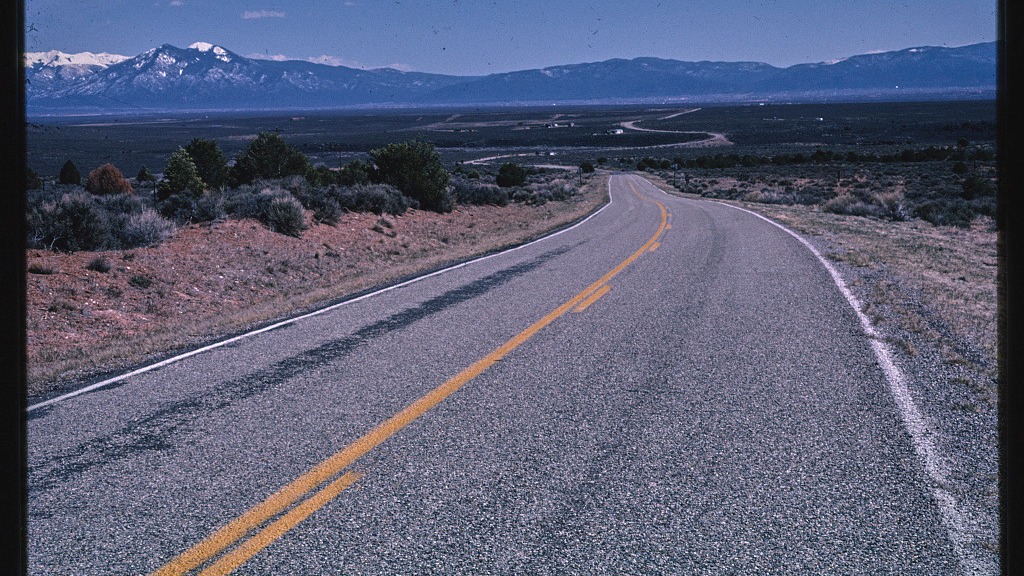 The Bigness of the Small Poem

I was told as a young poet that a “small poem” is one that explores domestic themes or interior spaces. This definition of a small poem has very little to do with length. These themes are limiting, but poets know how a small subject can, if treated correctly, convey something sweeping. As students of poetry, we were often told the universal is in the personal, and to reclaim the greatness of the small poem, in some ways, we must still believe that maxim.

Believe it or not, my female undergraduate professor was the first to label my poems “small.” She said that she liked my small poems more than my ambitious pieces. This was troubling to me, and still is as I attempt to re-define the term. I’m not so sure, even as we are here talking, that we should label any poem small. It feels like a marginalization. However, at the current moment, this is a category of poetry that persists.

Small poems are perhaps not the ones that a poet will be remembered for. They may not be anthologized, or memorized by high school students. One example that jumps to mind Elizabeth Bishop’s “Poem,” from Geography III, a piece that will never be as famous as say, “The Moose.” However, in its quietness, it twins up, and abides. Listen to this first stanza:

About the size of an old-style dollar bill,

—this little painting (a sketch for a larger one?)

has never earned any money in its life.

Useless and free, it has spent seventy years

as a minor family relic

handed along collaterally to owners

who looked at it sometimes, or didn’t bother to.

I have meditated over the first two lines of this poem, singing them silently to myself, on more walks than I can count. They plod ordinarily along, yet that is their charm. Small poems are the stuff of lives—they are less obviously the stuff of epiphany. Aimed epiphany often misses the mark, but each one of us knows what it’s like to ruminate on a family heirloom, or to make a cup of coffee. Small poems are a point of contact, an easier connection with the reader.

Male-identifying poets write small poems too, though their work may not be labeled in this way. Two male poets who have mastered the small poem are Li-Young Lee and Christopher Martin. The subjects of my poems are not traditionally ambitious and never have been. Writing small doesn’t mean writing powerless. The small, the most specific, the mind’s picture gauzily reproduced in language is the way to get at the real thing in most forms of expression, not just poetry. The small poem is a tight rendering and in fully embodying that, it rises. After all, Louise Glück tells us: “whatever / returns from oblivion returns / to find a voice.”

Sandra Marchetti is the author of Confluence, a full-length collection of poetry from Sundress Publications (2015). She is also the author of four chapbooks of poetry and lyric essays, including Sight Lines (Speaking of Marvels Press, 2016), Heart Radicals (ELJ Publications, 2016), A Detail in the Landscape (Eating Dog Press, 2014), and The Canopy (MWC Press, 2012). Sandra’s poetry appears widely in Poet Lore, Blackbird, Ecotone, Southwest Review, River Styx, and elsewhere. Her essays can be found at The Rumpus, Whiskey Island, Mid-American Review, Barrelhouse, Pleiades, and other venues. Sandy earned an MFA in Creative Writing—Poetry from George Mason University and now serves as the Coordinator of Tutoring Services at the College of DuPage in the Chicagoland area.