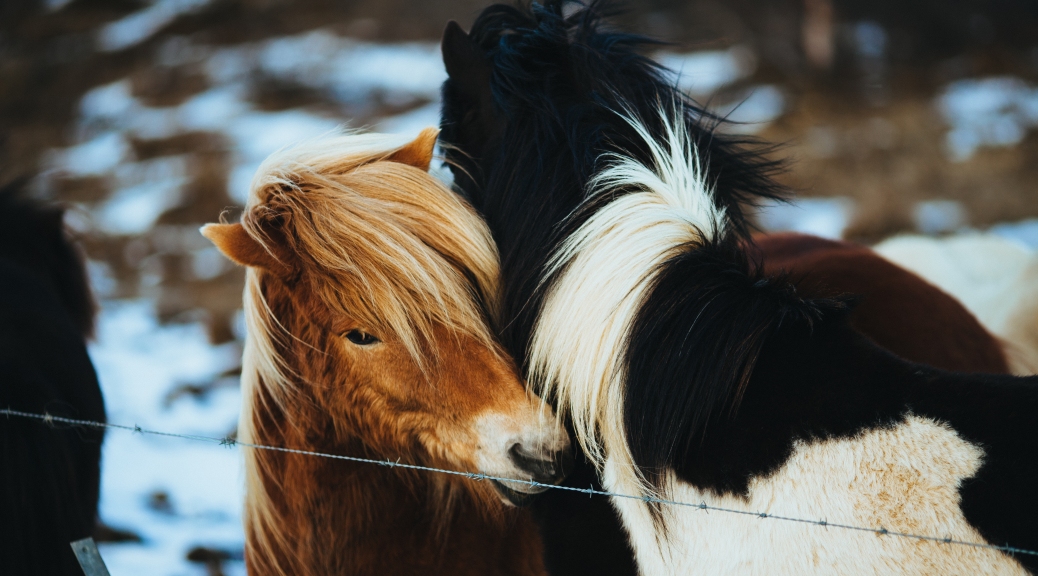 Embracing my Shadow could not have been released at a more appropriate time. Three years after the first gay memoir was published in Nigeria, Unoma’s book has come to remind us that things have yet to change as #EndHomophobiainNigeria trended on Twitter after the murder of a gay man in Nigeria in the week of its release.

‘’I had no rights,’’ Unoma solemnly concludes in page 211, towards the end of her memoir. This statement simply gives a befittingly, albeit, sad end to the story of a soul that wanders in the search for a space to accommodate her difference in a place that strongly avows to extinguish such a daring personality.

Before that defining statement, the reader would have been taken on a journey of truth in this string of sentences:

I found myself often in Lynn’s company sharing glasses of beer and talking deep into the night about how Nigeria deals with difference. And how we deal with disability and the worse disability being the hidden ones and the psychological damage we cause others by rejecting them. (Pg. 211)

Embracing my Shadow is a story that grips attention. It tells the reader to sit and listen attentively to the details of an ingrained culture of hate through which a young girl navigates, barely surviving the hurdle of being a target because of her sexual orientation, and because of merely existing as her natural self.

With an eagle-like attention for details, the author’s story traverses three phases – the naivety of growing up, the discovery of self in the teenage years and the stark reality that comes with adulthood.

She gently and carefully peels scabs of memories, from deprivations and painful longings that form her years of searching and reaching until she leaves for the untested waters of America in clear-as-water accounts that are well-told and well-remembered. In every sentence, as she weaves pieces of memories together, the voice pushes its readers deeper into intense scenes for us to witness the sensual honesty of the story.

Unoma understands the place of language in the discourse of oppression and as an activist who has been at the frontline of the struggle for the recognition of her humanity and others like her in Nigeria; she knows she can no longer placate homophobia with cautious language of safety.

This reflects in the vividness with which she describes her desires and privations.

Such scrupulousness runs brazenly across every page. It is important that works from sexual minorities possess a language of its own in order to confront their oppression and validate their place in the culture.

The gift that Unoma’s story presents to us reflects a double lesson in “otherization.”  In Nigeria’s socio-political history, the two kinds of subjugation that are yet to be fully redressed as wounds are still painfully open; they are the political persecution of the Igbos and the suppression of sexual minorities.

Her story is, painstakingly, a product of these two oppressions. Born during the Nigerian civil to parents who are of different ethnic extraction, she is destined to be cast as the political ‘’other’’ as an Igbo. What is more painful is her belonging to the two sides – the oppressor and the oppressed – and to be torn by such dual identities.

I thought about my father’s people, who didn’t want us because we had an Igbo mother. I thought about the strange feeling I have for girls that seemed bad. Pg. 54

However, that is merely a prelude to a life finding the Self through a hazardous map of experience.  As a young girl shuttling across various places – Idu, Asaba, Umunede, etc., Unoma’s growth is honed by a Jamacia-Kincaid-kind-of mother who represents the societal construct on the girl child. In the first few chapters, the growth and the exercise of control are clearly depicted and they shatter the self-serving myth that homosexual genes are non-existent in Nigeria.

The story says to the reader in the chapters that document the formative years: This is me growing up like every other human being. I am not different. I am human.

It is also refreshing to see how the story is located in the center of her Asaba culture and spirituality. The Other – the deviant – who has long been silenced with the excuse of ‘’not in our culture’’ now finds her voice in the legendary essence of her religious Igbo tradition as shown in this section:

He told them the same thing: ‘’This child will neither marry a man as a life partner, nor bear children.’’ My grandmother said the prophet didn’t want to say more. It was when they insisted that he should explain what he meant that he told them, ‘’This child belongs to the River Goddess of Oshimili: Onishe.’’ Pg. 104.

The second part of the story brings together different accounts of the author’s trials and sexual privations in the face of serious threats posed by others. The threats are justified with religious beliefs which shut out the others.

This is clearly shown when Nwaka says:

‘’I have no business with you except to preach the gospel to you and your likes who lust after women.’’ Pg. 75

And also, when Ngozi says:

“The spirit of lesbianism is stubborn and demonic. I can start prayers and deliverance for you now, if you believe.’’ Pg. 85

It is in this kind of construct that people find justification for hate and intolerance leading to the demonization of other people who do not fall into the narrativised cultural structure of the society.

Embracing my Shadows has come to remind us again that we are still a closed society, a needlessly closed one muffling out other voices. I will leave you with powerful paragraph that reflects the message the book has come to bear.

We bore a love that was too heavy for our small frames. Every step we trod with that love threatened to hurl us down; it was too weighty for us. I pondered. I wondered why this love that could never express itself was to be borne or made to exist. What was the use? Why make us prisoners even before we had a chance for trial? These were some of the questions Buchi tried to help me find answers to. She assured me that my love for Nelo or any other women I fell in love with is legitimate and that love had a right to live. Pg. 157.

Ope Adetayo currently studies English at the University of Ilorin. He is a contributing interviewer for nonfiction at Africa in Dialogue. His essays and short stories have appeared in Sahara Reporters, Agbowo, Fragbits among others.