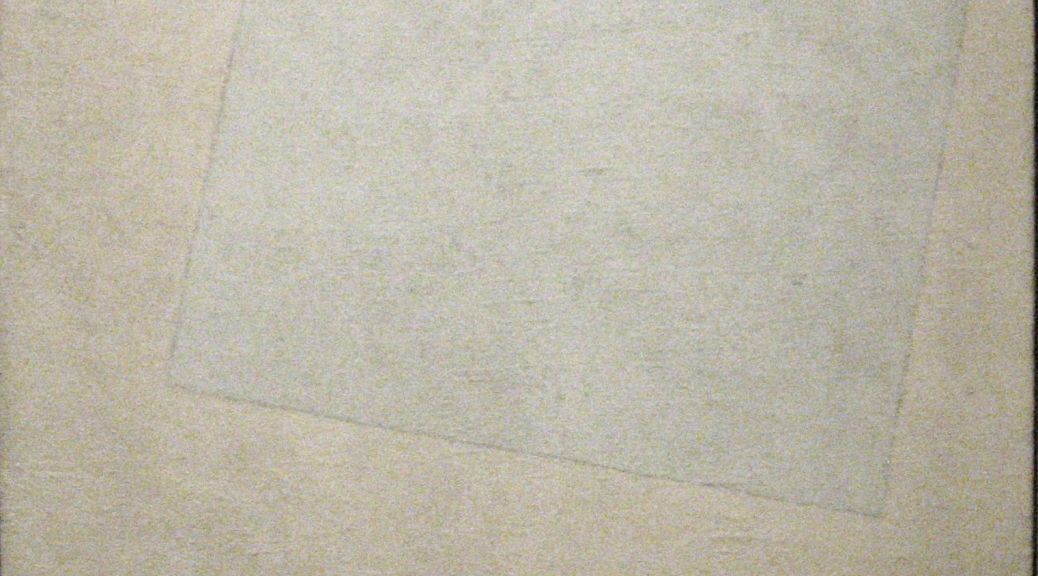 I’ve never trusted the color white. In fact, it’s particularly creepy. Maybe it’s not the color’s fault, but white is the color most often used to hide things. Any time we try to pretend that something’s not what it really is, we bathe the object or situation in white. It works on most anything. We bleach stains from sheets. Even if the sheets weren’t originally white, the stain and color both get replaced with pure white. We whitewash walls to cover dirt and graffiti. We white-out our printed mistakes.

Too much white is a sign that there’s a problem underneath the lack of color. It signifies that something is hidden, something is a lie.

Hospitals are white, as if the lack of color also means fewer infections. The truth is that hospitals in all their pristine white have more germs than just about any other place on earth. Sickness is a form of white, and terminal sickness is the whitest of white. The majority of us will die in a white hospital room and then be transferred to a funeral home where we’ll endure even more white until we can get relief when we’re buried in the ground. I think that most Funeral homes are slathered in white because many of us like to believe that death should never be equated with darkness.

White is the color of terminal illness, of dying, and death.

We’re all tainted, but some of us lie to ourselves about it by covering things up with white. I believe that all lies are white. We refer to some lies as “white lies” because like to think that these kinds are small and harmless. Big lies aren’t white because those expose the darkness within us, but big lies are honest. I’ve always felt that there is nothing more deceitful than a white lie: it is the lie that believes it should be considered as clean as the truth, but it isn’t truth. It’s the most fraudulent kind of statement.

I suppose the thing that disturbs me the most is that real life is a mixture of good and bad, light and dark. It’s not pristine or pure and it requires grace and forgiveness. The only way for something to exist without a blemish is in an artificial state. When we hide the grime of the real world or attempt to sterilize our environment, we’re lying to ourselves. We’re not really living, either. Like plants, we can’t live or grow without dirt in our lives. Bleaching away the soil may disguise the appearance of decay, but it also removes the source of growth.

Some theorists argue that white isn’t a color. at all Others argue that it’s all colors mixed together. I can’t say if either is correct, but it doesn’t really matter. I only know that it’s not natural and the most deceitful of all colors.

It’s not to be trusted.

Amy Neftzger is the author of fiction books for both adults and children. She has also been published in business and academic journals, as well as literary publications. A few of her favorite things include traveling, books, movies, art, the Oxford comma, and gargoyles.